Running a business in Slovakia 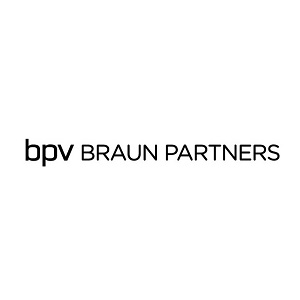 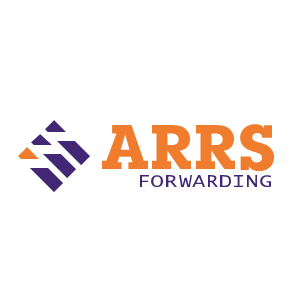 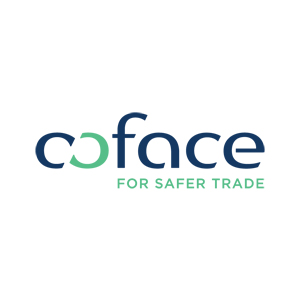 Based on the World Bank report on the ease of business, in 2018, Slovakia ranked number 39 in the world. In terms of comparable countries in the region, this year it was only surpassed by Poland. Slovakia was the regional leader in the ranking in years 2008 to 2013. The factors considered by the World Bank as measures of the index include:

Slovakia and the CEE region offer foreign companies a number of advantages. Development of business relationships within the European Union are easy due the close geographical proximity, with good access through a number of budget airlines, meaning business here is especially ideal for SMEs on tight budgets. The European Union funded infrastructure, energy, and innovation projects have also created opportunities, and it currently has a far lower market penetration in comparison with West European markets. The Slovak workforce is highly skilled. The main foreign languages spoken are English and German. Hourly labour costs in Slovakia are more than 3 times lower than in Germany.

-In 2015, the Slovak automotive industry reached production levels of more than a million cars per year.

-Slovakia maintains the position of a world leader in the indicator of car production per capita.

-LCD panels are a key product and they are produced by companies such as Samsung, Foxconn, AU Optronics or UMC.

In the Slovak Republic money payed as registered capital can be immediately used for the company’s needs and does not have to be kept in the company.